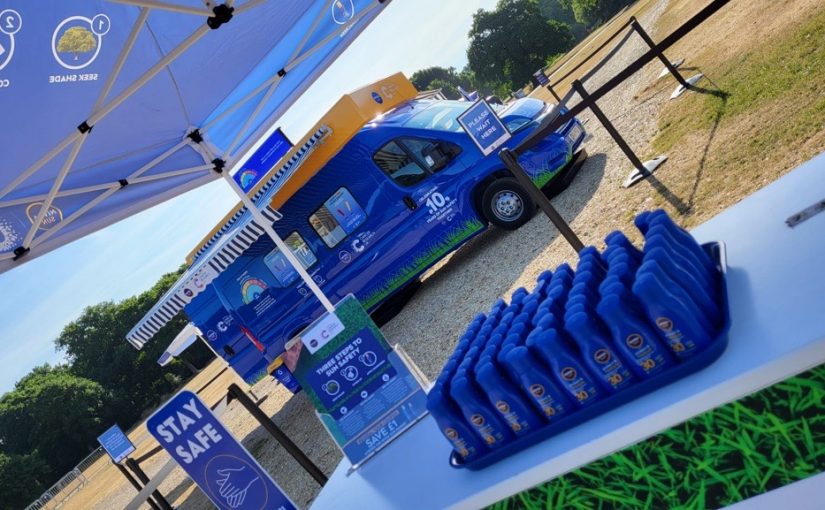 Creative communications agency dentsu mcgarryBowen has chosen spatial analytics specialist, Meshh, to deliver the data and analytics for the NIVEA SUN and Cancer Research UK summer tour this year. The tour, which began on June 25, 2022,  will reach 13 places in the UK including the Commonwealth Games in Birmingham and Camp Bestival in Shropshire before ending in August.

Meshh technology will be collecting data on footfall and consumer engagement throughout the tour, which will be analysed and evaluated for actionable insights, allowing dentsu mcgarrybowen, Cancer Research, and Nivea to quantify and compare the success of the campaign using reliable, credible information.

Monica Marcjanek, client director at dentsu mcgarrybowen, explained why Meshh was chosen, saying, “We needed a flexible solution which could be used across a variety of environments and sites.

“Meshh has trained the dentsu mcgarrybowen team and our staffing agency personnel to identify the optimum placement for the sensors, how to plug them in and switch them on to begin the data capture process,” she added. 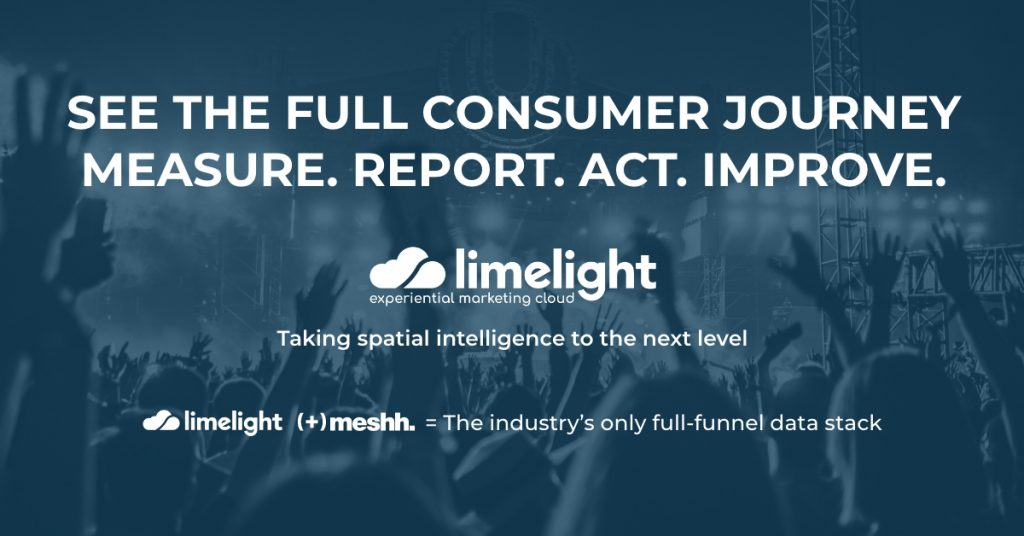 Jessica Pomfret, account director at Meshh said, “The information from the 2021 data was used to compare the performance of each location on the tour. We measured the conversion rates and how effective the activation was in converting passing foot traffic to engaged participants. We were able to evaluate brand exposure across the tour by location, time spent with brand, ROI, and other critical metrics needed to justify the investment in the campaign.”

“The data from each event has been used to inform where Nivea will be travelling to in 2022 and we will be delivering the same metrics this year. This enables our client to build a detailed performance profile across location, time, and even weather conditions, for every   year's campaign. Each iteration of the campaign, and every individual event and place,  yields more information, providing insight and knowledge to guide and improve the campaign moving forward."

The roadshow won a Bronze award in the Most Effective Roadshow Campaign at the FMBE Awards in 2021 with 96% of those interviewed who attended the Sun Safety Tour, said they would adopt more sun-safe behaviour in the future.