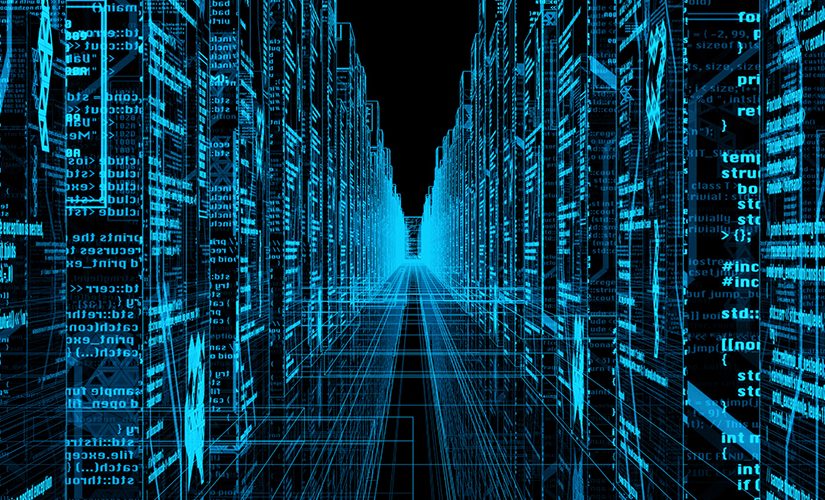 We’re excited to announce the hire of our new developer Mark Jenkins. Mark brings with him over 13 years’ experience within the media industry; he’ll play an integral role in supporting our Technical Director as we move into our next stages of development. We couldn’t be happier to have him join the team!

We asked Mark a few questions to find out a bit more about him and he didn’t disappoint!

What’s the coolest thing you’re working on right now?
It’s still early days but I’ve had the opportunity to dive deep into the devices at the core of our analytics platform and get the hang of just exactly how they tick. It’s proven to be a great place to start as I have been able to quickly move from the source of data ingress right through to the generation of reports that come from that data and gain a good understanding of the complete process.

If you could visit anywhere in the world you’ve never been, where would you go?
I’d very much like to see the Richat Structure in Mauritania some day; such a surprisingly large circular formation, can be difficult to believe it’s a natural phenomenon (apparently there are people convinced it’s the ancient city of Atlantis). I’m pretty sure it doesn’t look all that impressive on foot though, an hot air balloon flight over it could be good though – those things are easy to steer, right?

Teleportation or flying?
I guess that depends… If this is commercial travel – flying vs some kind of Teleportation booth that you enter and then zip to your destination in a matter of seconds? As long as I don’t come out of the other end looking like Jeff Goldblum then teleportation has to win, surely.
On the other hand, if we’re talking being able to fly peter pan style vs some sort of Rent-a-Ghost Timothy Claypole pinch your nose and disappear style teleportation; well, that’s a tough choice but I think flying would probably edge out in front.

Can you play any instruments?
Do Church Bells count? (as large heavy percussion instruments?) I’m a bell ringer and in any other year than the last I’d be spending two evenings a week and Sunday mornings in one church or other making a lot of noise. Trouble is that, generally, ringing chambers are quite small with little ventilation and keeping two metres apart can be impossible. Fingers crossed, we’ll be back at it soon.